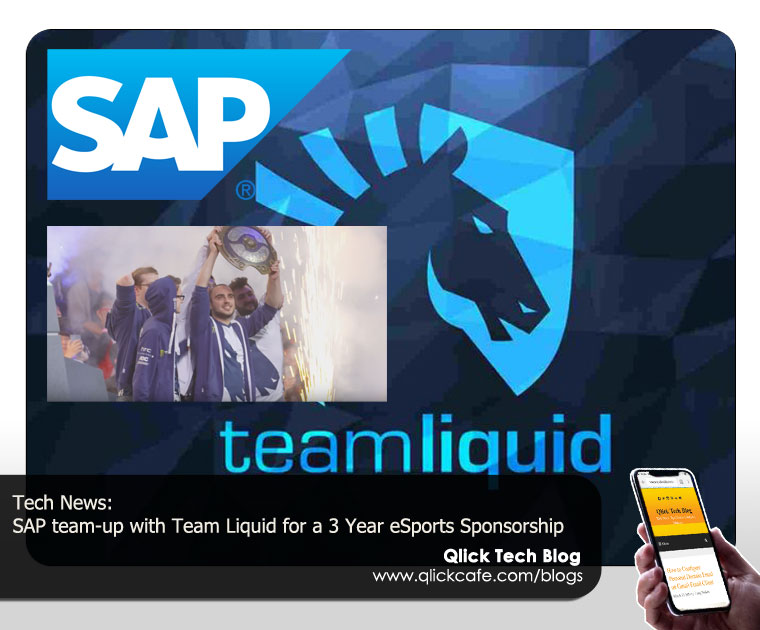 Last April 10, 2018, SAP SE (NYSE: SAP) the enterprise solution provider – announced its team-up with Team Liquid for a 3 Year eSports Sponsorship deal. The SAP Team-up with Team Liquid deal is the first collaboration of SAP with a professional eSports organization. With this biggest partnership in eSport history, Team Liquid will have the leverage and support from SAP co-developing in-game analytics to achieve greater team performance. 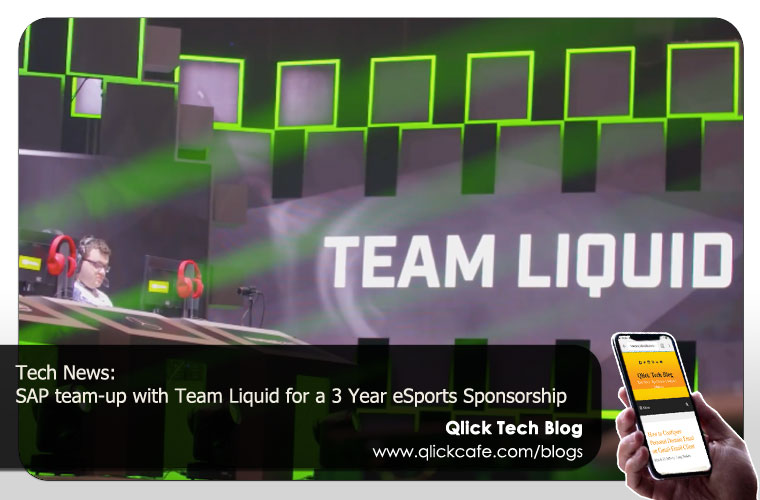 For those peeps not into eSports… 🙂 Team Liquid started in 2000 as a group on the gaming platform Battle.net. It has now evolved into one of the leading international multigame eSports players. The group has training centers in Utrecht, The Netherlands, and Los Angeles, California. Currently, Team Liquid has over 70 eSports players competing across 13 distinct games, including all big eSports titles, such as DOTA 2, League of Legends and CS:GO. The group is one of the most successful eSports teams in the Western market in terms of competitive achievement and fan engagement across multiple sports. Last year its DOTA 2 team, led by German superstar Kuro “KuroKy” Salehi Takhasomi as team captain, won The International and took home the most important title and prize pool in the sport. Take note guys! This prizes are worth a million! ( I was wondering… how’s Team Mineski of the Philippines doing? ) 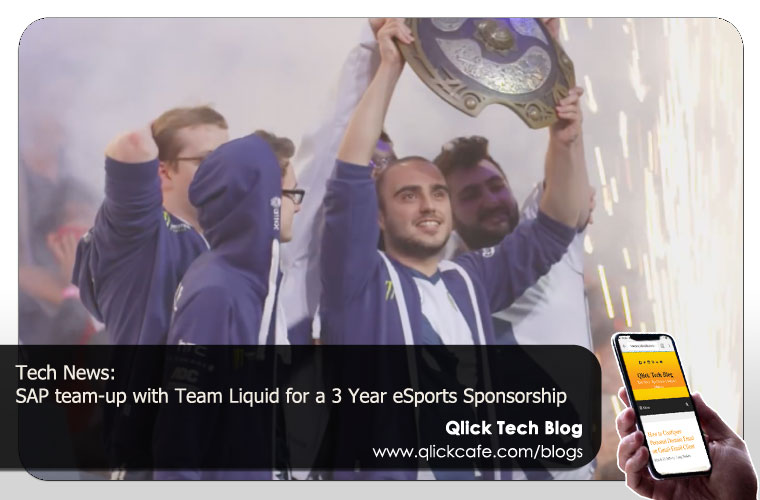 Meantime, SAP will be implementing a range of innovative technology solutions that deliver cutting-edge analytics to support Team Liquid to improve on overall performance in training and in competition. Based on SAP Team-up with Team Liquid news announcement:

“The SAP HANA® business data platform will serve as the core technology for co-development. Additional components such as SAP® Cloud Platform, the SAP Leonardo digital innovation system as well as the Internet of Things (IoT) and predictive and machine learning functionalities will be evaluated as part of the co-innovation process.”

“By equipping Team Liquid with the most innovative tools possible to track and improve performance, SAP hopes to participate as an authentic, global and sustainable player in the esports ecosystem, addressing a young and tech-savvy eSports community.”

“After deciding to become a sponsor in the field of eSports, SAP took time to observe and analyze the market and its ecosystem before finally deciding to partner with Team Liquid – one of the most successful teams in the business,” said Stefan Ries, chief human resources officer, SAP. “For SAP, eSports opens us up to a tech-savvy and highly skilled young audience and potential new talent for SAP. As a global, innovative and forward-looking technology company, SAP provides a high brand fit to the eSports ecosystem.”

“There is a strong demand for meaningful data and analytics software in eSports,” said Victor Goossens, co-CEO, Team Liquid. “For Team Liquid, competitive performance is key – and smart technology and data give us the best possible tools to analyze and improve.” He added, “As a technology company at the cutting edge of innovation and with sponsorship experience across sports and entertainment, SAP is the perfect partner to collaborate with Team Liquid to create tools and solutions to fuel our competitive journey.”

This is a very interesting development in eSport and this is something to watch out for.  Will this SAP Team-up with Team Liquid deal will secure another grand slam victory for Team Liquid in 2018? Tell me what you think guys?

Happy New Year to All

How to use Team Viewer to view your Remote Computer.