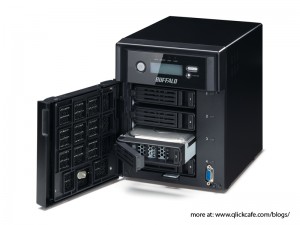 “By reducing the complexity and cost of traditional IP video surveillance storage and asset management, the TeraStation 5000 series eliminates many of the barriers businesses face when implementing and running IP-based surveillance,” said Matt Dargis, senior director of sales at Buffalo Technology. “This launch proves once again our dedication to delivering high performance solutions that serve the needs of our customers and our commitment to the SMB market.” 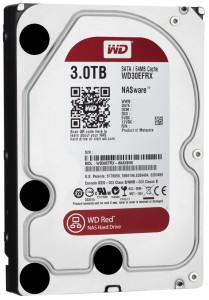 The unexpected growth in demand for internet usage especially among Smartphone users, brought about by the popularity of social networking sites and radical evolution of new applications utilizing the internet, has caused downtime and often failure of mobile phone users to connect to the internet.

Often, those that have paid a premium for their internet connections, mostly post paid subscribers of Communications Service Providers (CSPs), end up frustrated about paying so much and not being able to succeed with their chat, calls, messaging or data download, games, movies or access to networking sites.

For the CSPs, which absorb the brunt of frustrated customers, the solution is often to upgrade the infrastructure (cell sites and more hardware and software acquisition and upgrades) that could hardly be recouped from their current subscriber base and sales of accounts.

To be able to earn more, they resort to giving packages, usually for pre-paid customers, like unlimited calls or text, unlimited surfing and immortal texts and calls. But these packages tend to aggravate the connection even more and the CSPs end up being more frustrated than ever to find ways to maximize or improve their revenues.