One of my patrons or customer in my Qlick Internet Cafe approached me yesterday “Bakit Kael Kuya Jhong?” or asking why did I choose Kael the Invoker is my favorite, “Where Kael’s skills is hard to use” he added. He must have read my previous post on “Who’s your favorite DotA character?” So I run him down some facts of Kael’s skill and advantages againts other Warcraft Charaters:

To cope up with what you call “writer’s block” let us shift to something fun, and let out the child within us.  Forgive me if I turn to my childish side, but my Qlick Internet Café also offers online gaming right? Ok what is DotA? DotA means Defense of the Ancients is a custom scenario for the real-time strategy video game Warcraft III: Reign of Chaos and its expansion, Warcraft III: The Frozen Throne. Warcraft has been around several years now, it started 1994 with it’s Warcraft: Orcs & Humans. Until now Warcraft: Defence of the Ancient has been around and has been constantly being developed by the developer is known by his pseudonym as “IceFrog”, and has been developing the game since 2005. 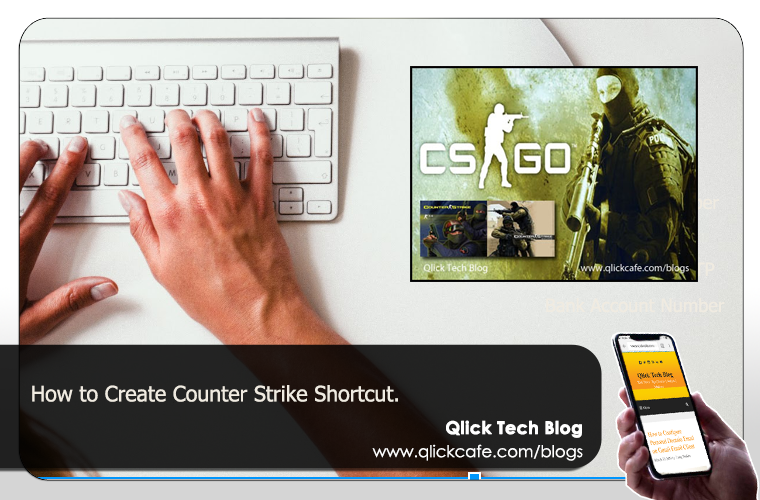 Yesterday, one of my friends (Chris) asked me on how to create a shortcut to Counter Strike 1.4.x.

1. Make sure that you have a full installation of counter strike 1.4.x.
2. Then right click the desktop and click the “add new shortcut”. 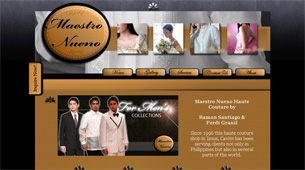 Maestro Nueno is one of the famous haute couture in Cavite. They have been creating quality bridal gowns and elegant evening dresses since 1996. For almost fourteen years in the fashion industry, their creations were featured several times in the famous morning TV show UNANG HIRIT.

The WII Mommies Did It Again! It’s there second time they top my EC Chart! They’re my June 2009 Qlick Dropper for the Month and now they Top my September’s Drop 2 Be Qlick Event monthly events.

For those reader looking for a site that will help you get fit using the WII technologies?