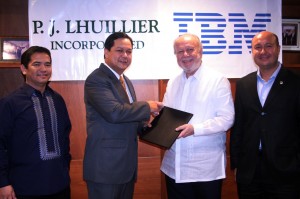 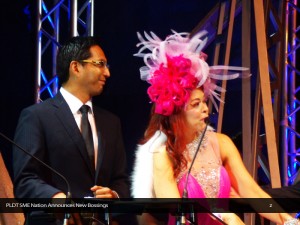 Last night November 23, 2011 – PLDT announced its new roster of Bossing, the winner of MVP Bossing Awards 2011 held at the Meralco Theater in Pasig.  It started with the unveiling of the 2011 MVP Bossing Trophy at the  Lobby (which I have missed due to heavy traffic in Makati :P). At exactly 8:30 PM, the awarding  ceremonies  started in which it was hosted by a well-known KAPATID anchor Mr. Paolo Bediones and Ms. Tessa Prieto – Valdez  at the Theater Area.

There are just some things we all recognize as truth. Like the fact that family makes for our biggest support group, and that moms just somehow know exactly what we need without our having to say it. And although the typical Filipino family’s needs have changed much through the years, there’s PLDT myDSL to get us smoothly through the adjustments. Because the bottom line is that our strongest connections at home deserve only the best services that PLDT myDSL is strong enough to offer. 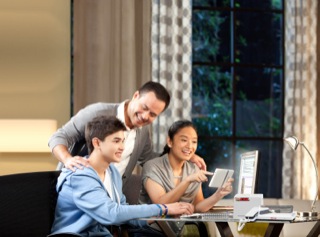