Social networking adoption continues to soar as businesses look to transform their organization into a smarter enterprise that is capable of empowering a global workforce and transforming client experiences. 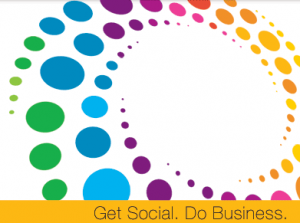 According to IDC, the worldwide enterprise social market segment reached 1.0 billion in 2012, representing growth of 25 percent over 2011.* 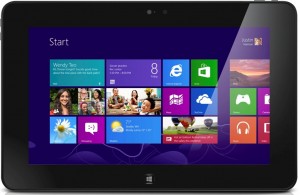