Valve, the developer of most played first-person-shooter game will be launching first quarter next year its latest version of counter strike, the Counter Strike: Global Offensive. For the past 12 years it has been most played world wide and promise to give Counter Strike buff more excitement with it coming release. 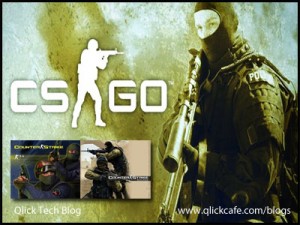 Accordingto IGN, Valve is developing the game to be both competitive and casual gaming, and is including a matchmaking system as well as support for dedicated servers. A beta version is planned to be released this coming October.

So what do you think of the latest Counter Strike – Global Offensive? What was your favorite weapon? 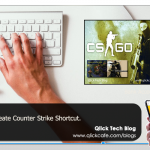 How to Create Counter Strike Shortcut